Wikitude's SDK was essential for us to achieve our goals. Creating augmented reality experiences became a simple task, because all the necessary tools are there, ready to use!
Leandro Destro | Mobile Solutions Artisan | Informant

The Olympic Games are the biggest and most historical sports events in the world. This year, augmented reality became a key player in the 2016 games with the Globo Rio app.

Expecting thousands of tourists and athletes, Rede Globo, Brazil’s largest television network, got the inspiration of creating a smartphone application that would help Olympic Games’ spectators to find their favorite athletes and matches in the Olympic Village. With an augmented reality mode, visitors can use geo-based AR to discover matches around them, check the schedule of games and follow a live rank with results of competitions.

From the arenas to the amazing beaches in Rio, the Globo Rio app serves as the ultimate guide for visitors the 2016 summer Olympics. An interactive guide is available for tourists to explore impressive points of interest such as Copacabana and Ipanema beaches, Sugarloaf Mountain, Christ the Redeemer and may others with augmented reality. Rentals, public transportation schedule, hospitals and other public service information were also added to facilitate tourists’ visit to the famous “cidade maravilhosa” (wonderful city, as Rio is known).

Augmented reality has proven to be a great feature to enhance visitors’ experience in 2012 Olympic Games, and this time it wasn’t different: users’ feedback has been tremendous and Globo Rio app had over 100,000 installs just in the first 2 days!

The app was developed by Informant, Wikitude’s premium partner in Brazil, and is available for Android and iOS in 3 languages (Portuguese, English and Spanish). 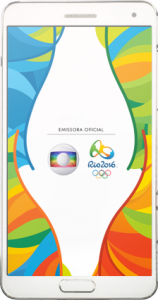 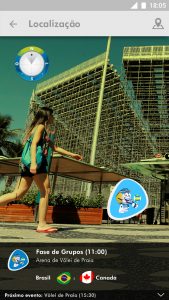 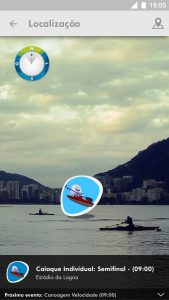 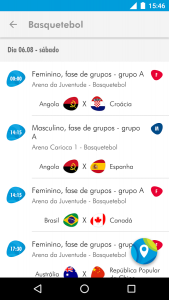