It’s not easy to see the future – but it’s a little bit easier when you’re the ones creating it. What we know:  The AR + VR business is poised to become a $150-billion-dollar-a-year industry by 2020. This is not a future to be missed out on – and Wikitude is ready to be a big part of it.

With new SDKs, 3D tracking, and the world’s biggest businesses going in on AR, we’ve been busy – and 2016 looks even busier. Read below for 5 reasons you need to be in AR right now – and keep reading for our state-of-the-Augmented-Reality-nation roundup.

5 awesome things that will happen in 2016

1. Space will show us why AR is awesome 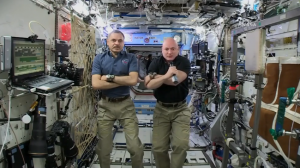 As of December 5th, two of Microsoft’s Hololens headsets are on the International Space Station. While the use cases might be a little extreme for the world at large (not everyone will need a heads-up display while wrenching around in zero-gravity) there’s no question the profile is literally as high as it gets.

2. The big players are investing… 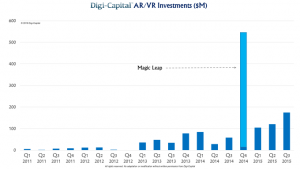 Facebook, Google, Microsoft – three of tech’s biggest names are going in big on AR. In late 2014, Facebook spent $2 billion on Oculus Rift, Google sent half a billion to super-stealth start-up Magic Leap, and Microsoft isinvesting heavily to make the Hololense the must-have tech toy (and tool) of the future.

3. …because there’s big money to be made. Billions. 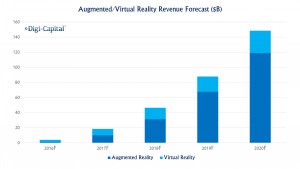 4. VR is trending – but AR will rule the future.

We’re not building imaginary worlds, we’re making a better real world. Rather than taking us away from the world in immersive virtual reality experiences, augmented reality will seamlessly integrate with your life – and smart people like Robert Scoble are behind the idea that it’s VR now, AR next. Digi-Capital’s Tim Merel sees $130 billion of that $150 billion in 2020 coming from AR  – not VR.

5. We’re playing in the third dimension

Until now, AR has mostly been building on the two-dimensional world of planar spaces. To build the next iteration of AR, we have to track three-dimensional spaces in large and small scales. It’s more than bringing print to life –  it’s making reality more.

The reality of Augmented Reality

There’s been plenty of big news in AR this year – and plenty of rumor. Here’s the top three headline grabbing news items for 2015. 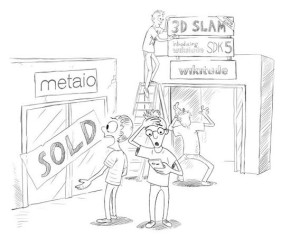 The move signals a promising future for AR – and challenging times ahead for developers left in the dark by the acquisition. Over the last 6 months, Wikitude has helped hundreds of developers stay in business with the Wikitude SDK.

Everything is going up

From investments from VCs, major players like Google, Apple, and Facebook, to increasing headcounts at AR/VR firms like Wikitude, and of course, more and more businesses finding real-world uses for augmented reality, growth is happening at an explosive rate.

Self-described ‘stealth start-up’ Magic Leap made a big buzz in 2015, with many wondering what exactly the company was built to do. All signs point to a slimmer, sexier next-gen wearable – the kind that makes Google Glass look and feel old school.

To say we’ve been working hard in 2015 is an understatement – we’ve implemented Cloud Recognition for massive image libraries, released Wikitude SDK 5, plus the next generation of Wikitude Studio. Stuff we’re proud of, to be sure. But the most important thing – the bridge we’re building to the future of mass-adoption augmented-reality – is fast, accurate 3D tracking. And it works on mobile devices available right now. 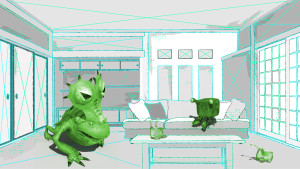 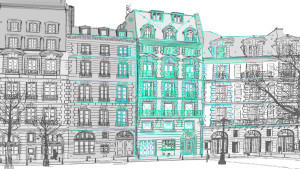 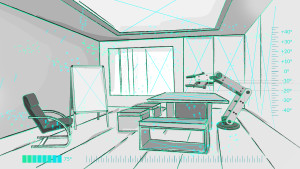 Perhaps the most important part of the AR experience is making it seamless. Adding without subtracting – or, to be more clear, adding without distracting. To make AR operate within the context of the world it’s being seen in, our software needs a deep, instinctual understanding of that world –and it that understanding to be developed instantly and continuously. That’s what our SLAM 3D Tracking does. That’s a reality that developers and consumer want to live in.

With such a bright future ahead, surely you want to know what we’ve got planned for 2016.

Build technology for the here and now

While the world’s waiting for MagicLeap to actually have something to sell, the Wikitude SDK is powering over 10,000 working apps, built by a community of over 50,000 active developers. We believe having a strong, active developer base creating working platforms is what is ultimately going to drive AR forward – you can’t sell fancy concepts and demo reels forever, you can try Wiki Wings on Android now. 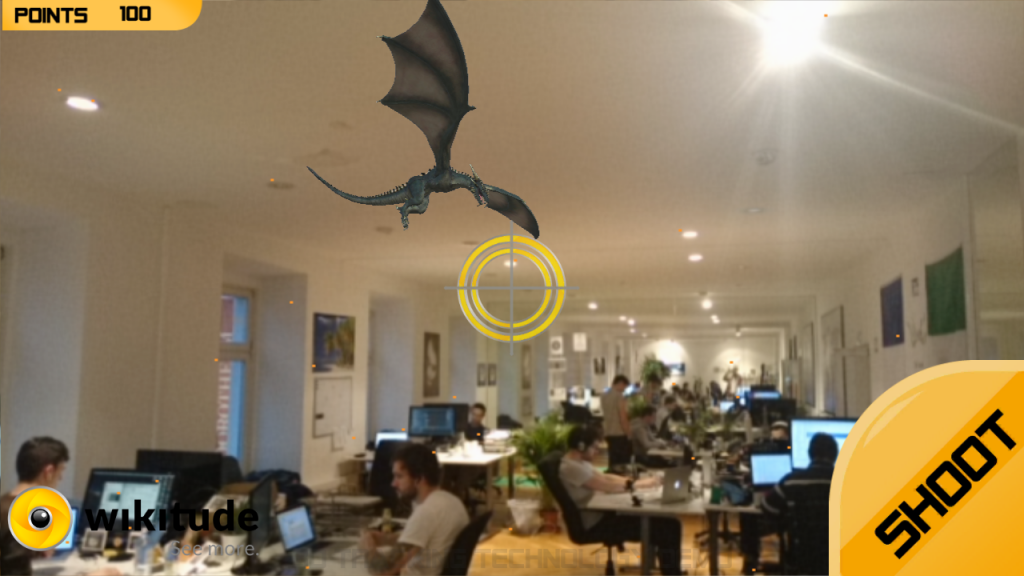 What’s more, we have a razor-sharp focus on producing AR technology for developers. We’re not building the next wearable. We’re not storyboarding the next must-play game. We’re giving the people the tools to do that – and we believe they’ll be the best tools there are. 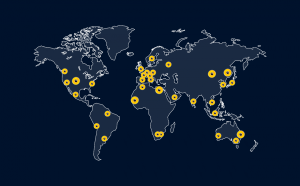 With new offices in China and soon in San Francisco, we’re going world-wide. It’s a key part of our plan to service an ever-expanding customer base that’s defining the how and why of AR implementation.

Take AR from novelty to necessity

We believe AR will, at one point in the near future, go from novelty to necessity. We are fast approaching the time when augmented reality becomes something you can’t live without.

Our software is built to serve needs that don’t exist yet. How those needs evolve depends on how well the AR experience can be integrated into our everyday lives. 2016’s ultimate goal? Build a better world!

See you next year folks!

How augmented reality helps to change the game for gender equality

How tech can be harnessed to do good in the world