Kids learn programming with the help of AR 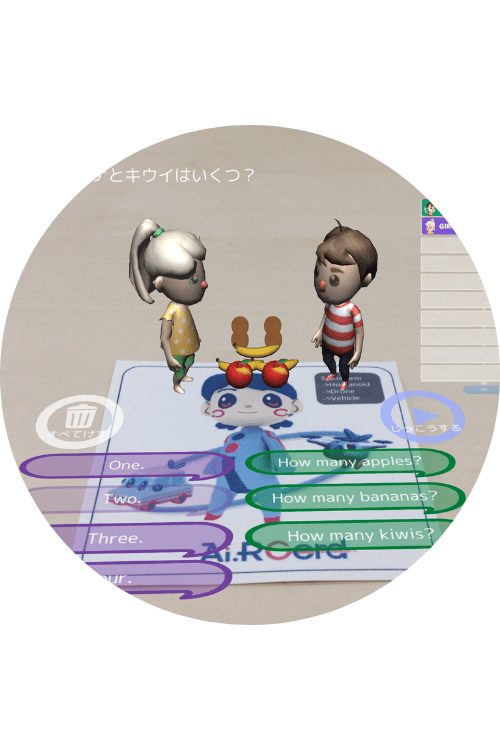 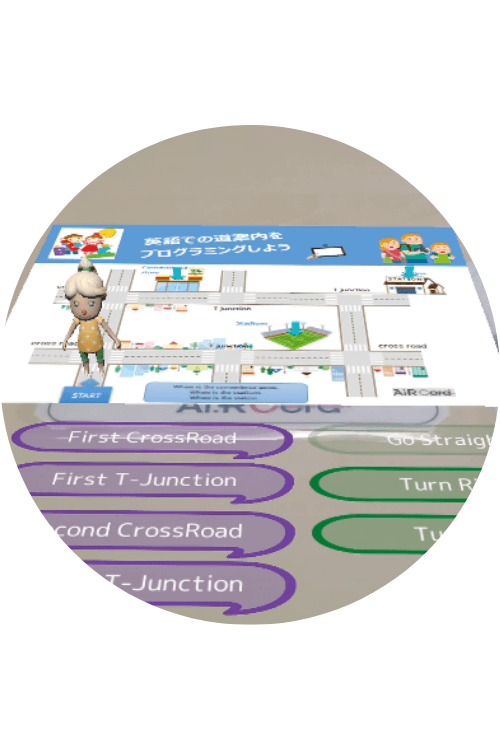 In 2020, programming became a compulsory subject in Japanese elementary schools. The app developers recognized the difficulties in having enough time to learn both existing subjects and the newly introduced programming curriculum. For that reason, they wanted to create an app that stimulated logical programming thinking in an engaging, easy, and fun way.

Ai.R-Cord was designed to be used for teaching various subjects across 1st to 6th grade while exposing students to programming. Through Image Tracking augmented reality technology, users can display various augmentations such as robots, drones, dolphins, and dinosaurs, and program them to move. The “programming thinking” part is extracted and made into teaching materials, however, students can also learn programming thinking step-by-step using flowcharts. Watch the video below to see other functionalities of the AR app.

The Koyu Group has been a part of the information industry since the founding of the Koyu Business in 1960. The company has established a system to respond to a wide variety of customer needs. It offers various processing tasks, high-quality software, hardware, supplies and services in a timely manner.​

“We have chosen the Wikitude SDK because it supports not only iOS and Android but also UWP devices, and the performance of detecting image markers were excellent. In addition, I would also like to mention that the technical support was quick and polite, which enabled our development teams to bring our application to the market quicker.”
Toshio Fukehara | Systems Division Manager | Kyusyu Koyu

Interested in creating an AR project of your own?
Share your ideas with us to learn which SDK package is right for you.