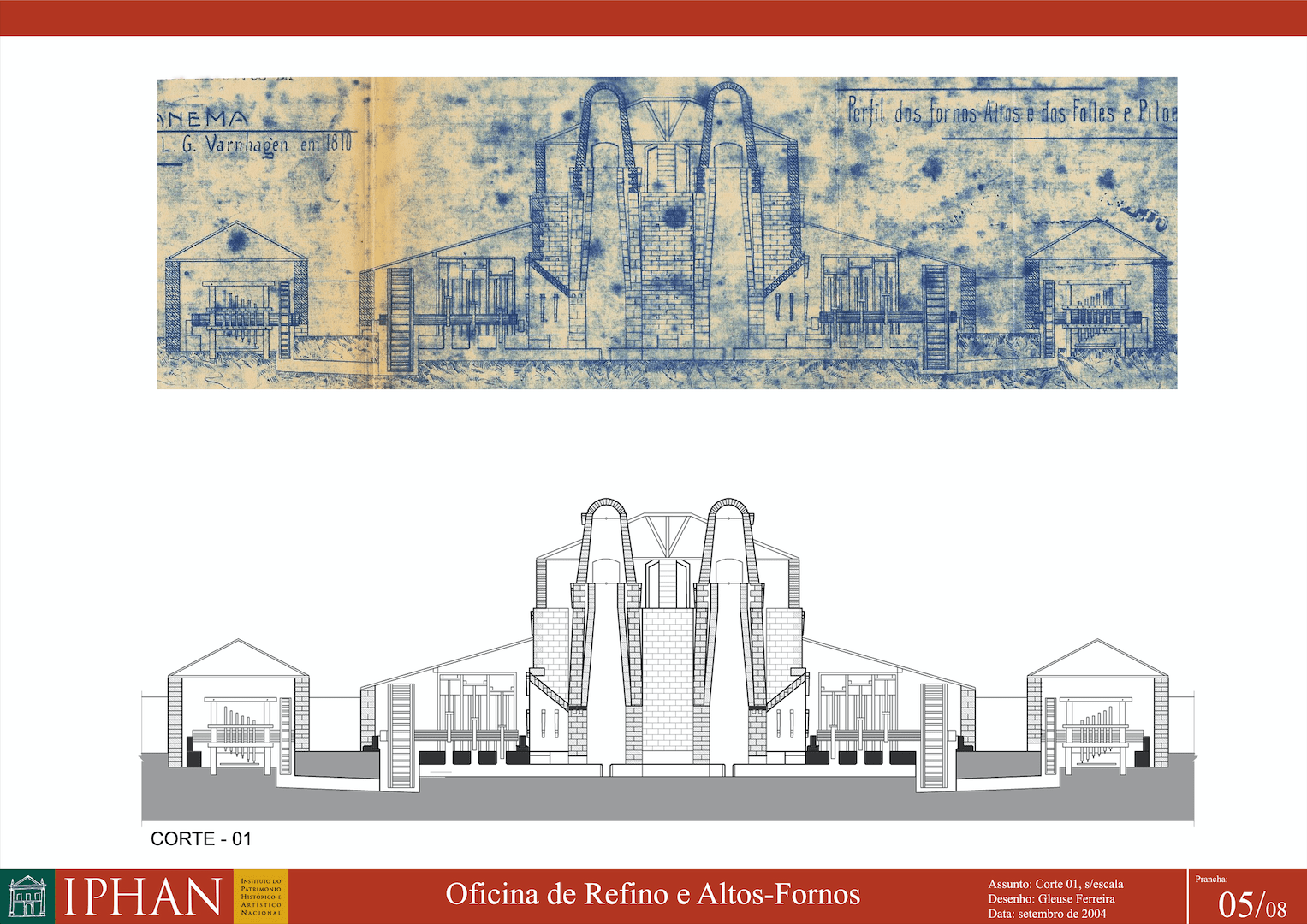 Undergraduate student, Felipe Corrêa Ribeiro, wanted his final project to be related to 3D modelling. Advised by his professor, who was involved with virtual ruin reconstruction at Ipanema, Felipe developed this AR app to reconstruct the blast furnaces, built under Friedrich Ludwig Wilhelm Varnhagen’s administration. Photos, textbooks and digital copies of the original blueprints from the blast furnaces complex helped create the virtual augmentations. However, he was facing a challenge to precisely attach the 3D digital reconstruction models to the building itself.

At first, the student attempted, with no success, to use an open-source AR library and even tried to implement his own markerless AR, by placing the 3D objects in a given position using gyroscope input, so the object would stay in a fixed distance and coordinate (N, S, W, E) from the user, regardless of the user’s position. However, for correct overlaying on the camera feed, it was required for the user to be in a specified position at the actual historical site. Such a workaround! The challenge was to have the augmentation appear where it should, regardless of where the user was scanning the facility.

In the last quarter working on his project, Felipe learned about Wikitude AR technology and started from the ground up using Wikitude AR Scene Tracking for the reconstruction of this historical site. For the first AR Tracker, the student took 30 pictures from the whole historical site in order to create the point cloud. Results were good, however, to achieve further improvements a more focused AR tracker was created by taking pictures from the turret instead of the whole scene. The AR precision improved even further. But, as it was such a large object to be tracked, inside an environment with ground and background of a similar color, the student experimented with further improvements by cropping the turret from all the images before creating the point cloud. The results, as seen below, were awesome! 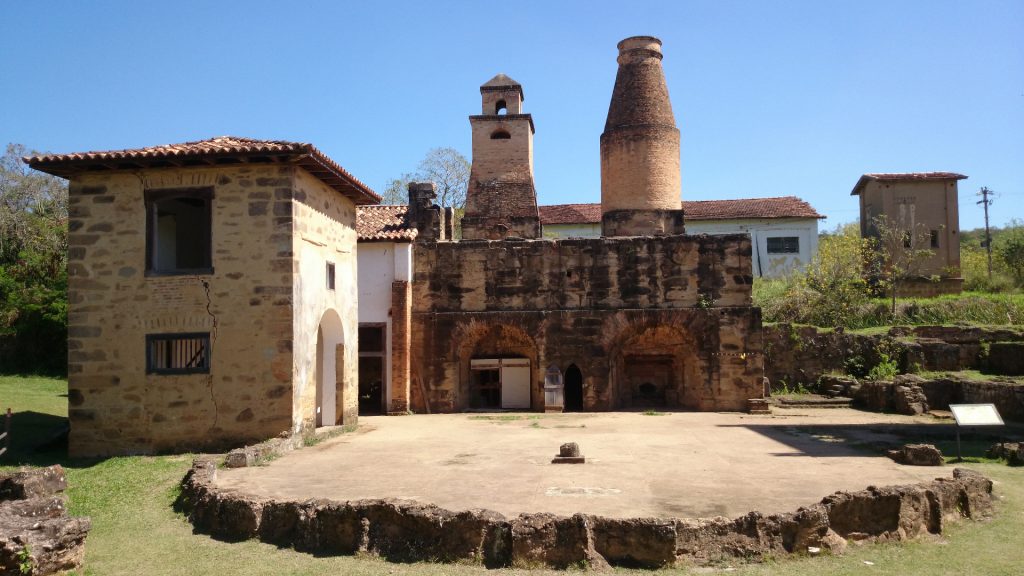 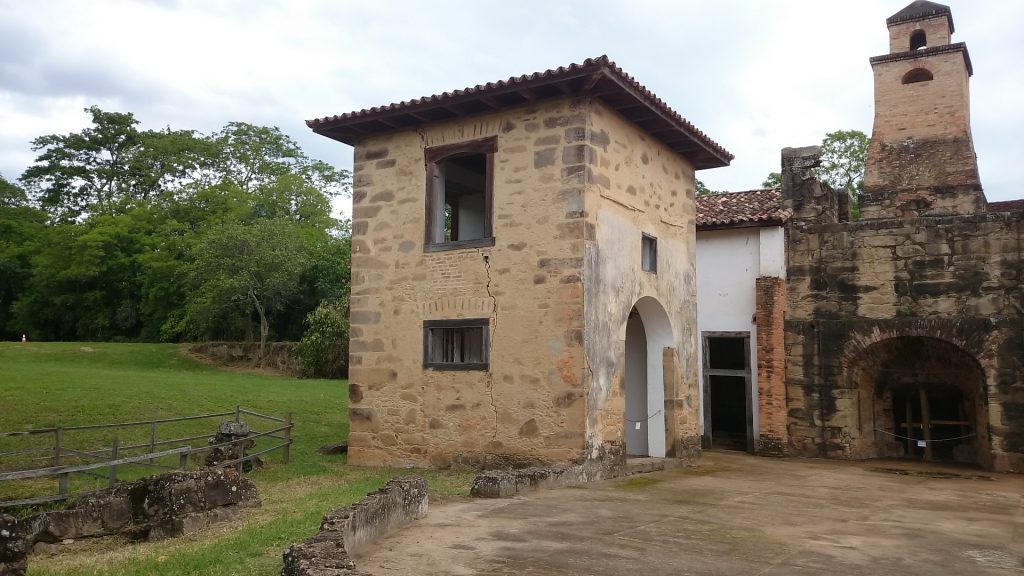 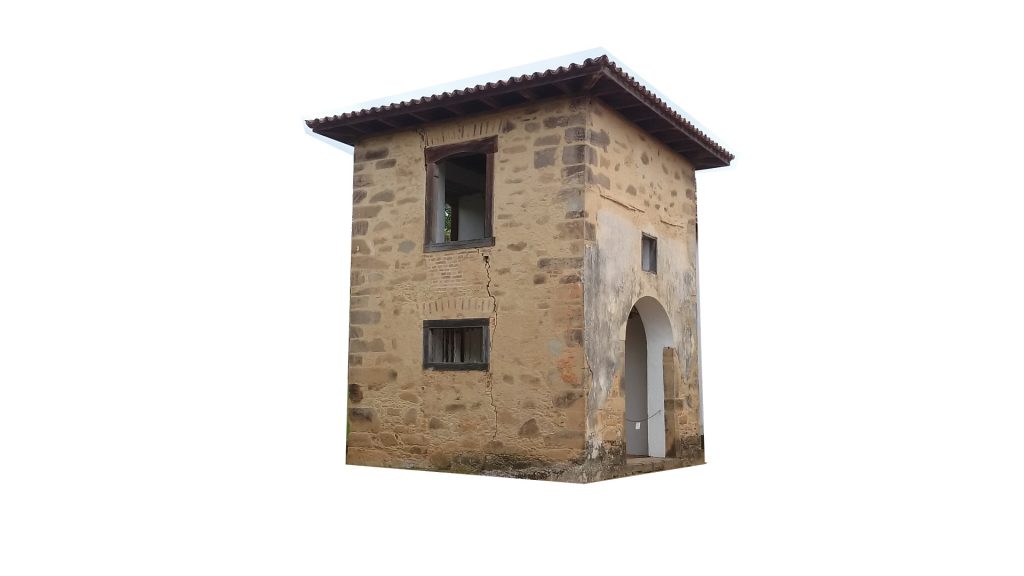 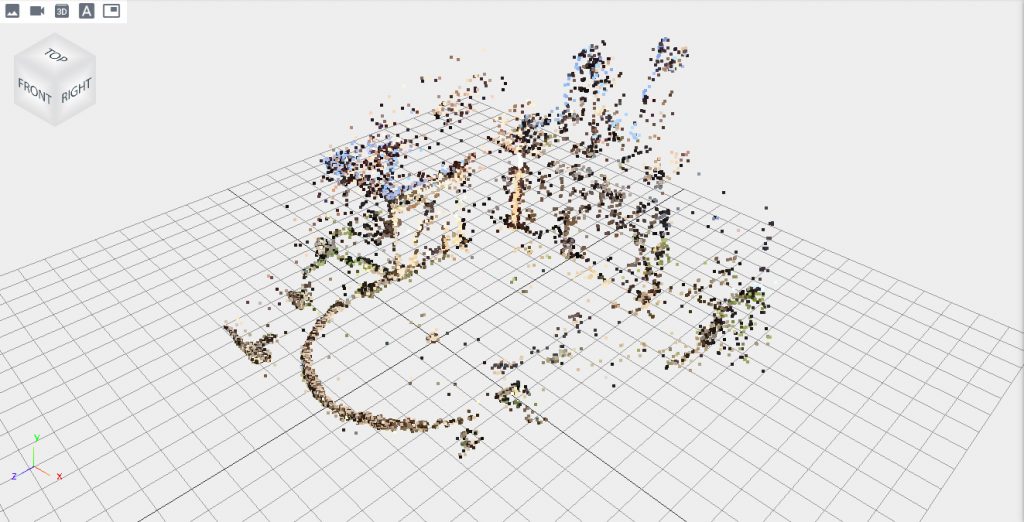 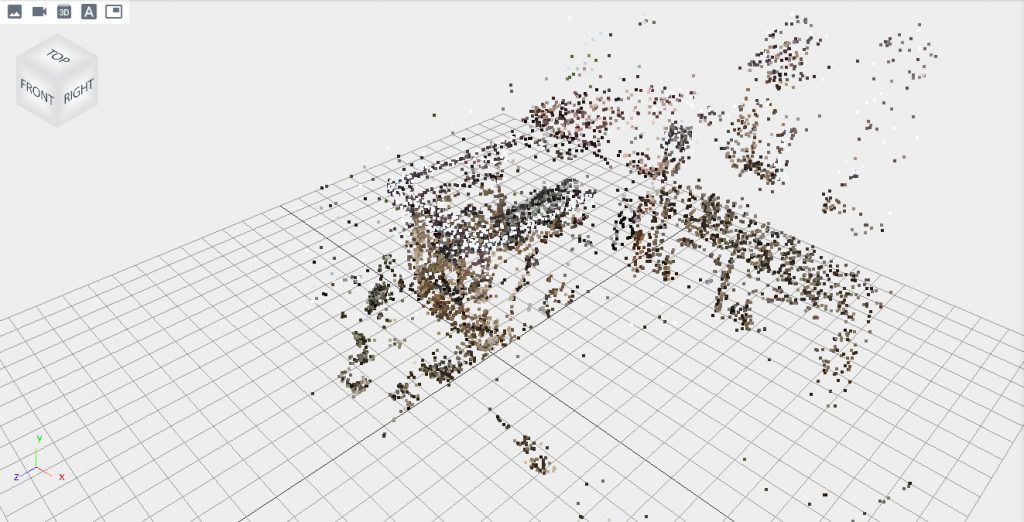 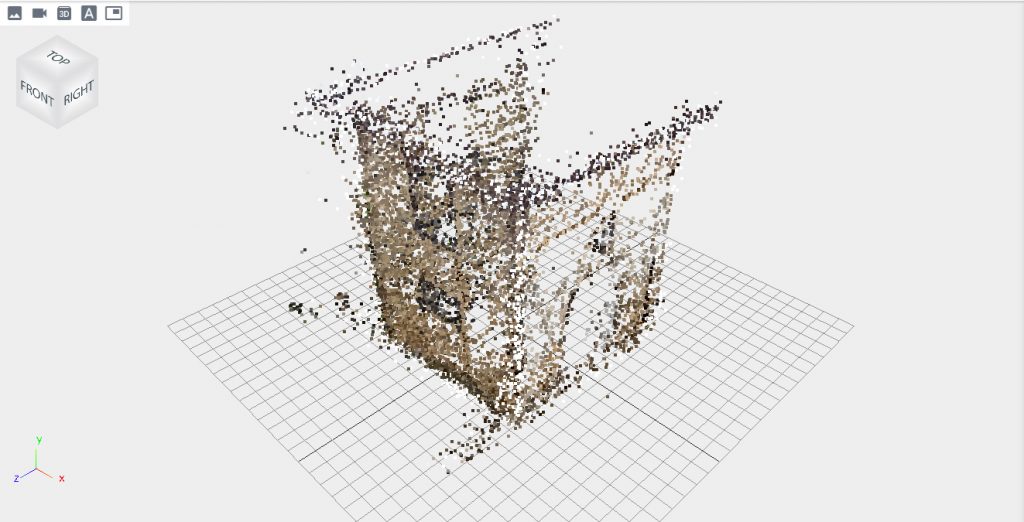 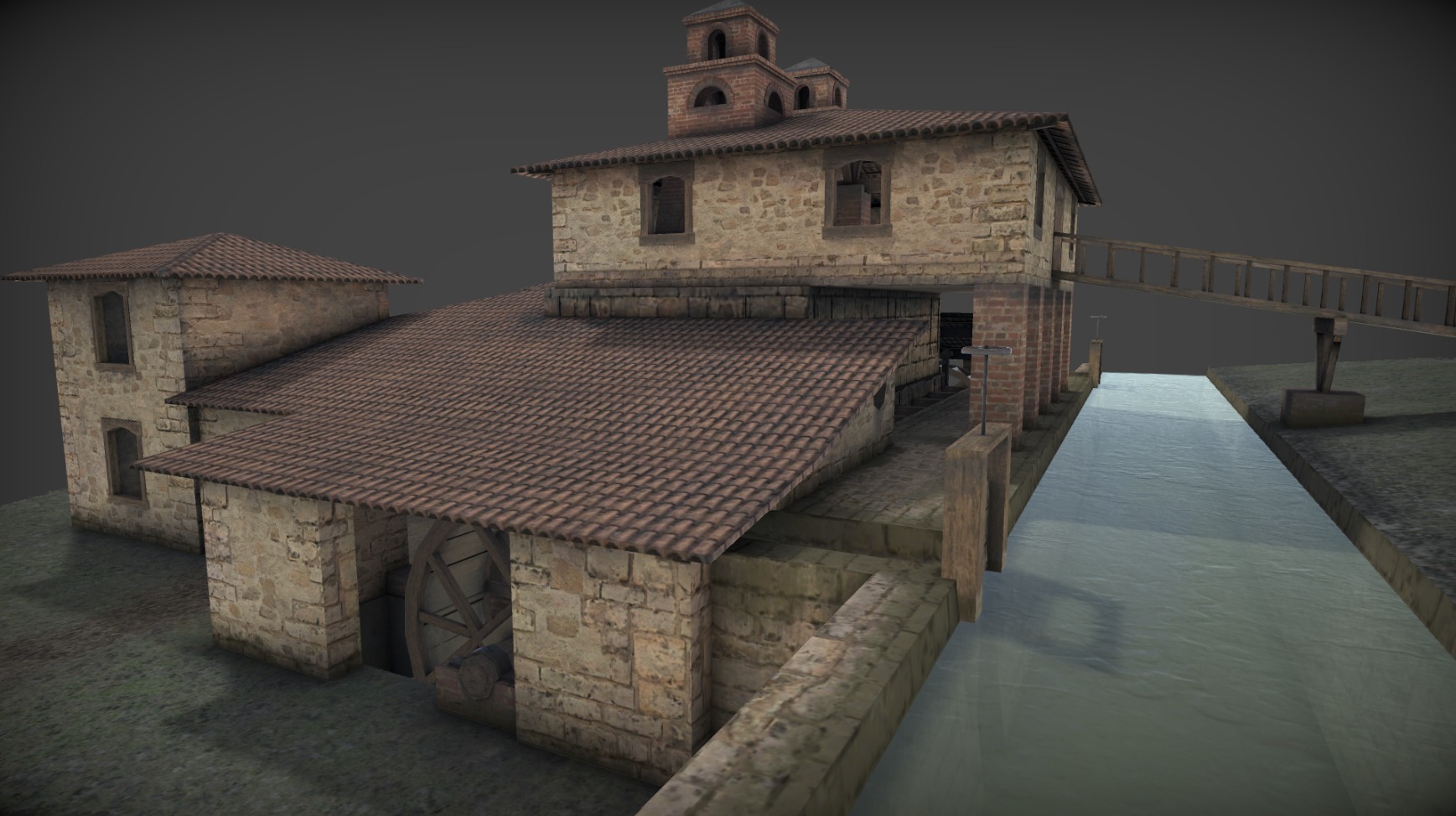 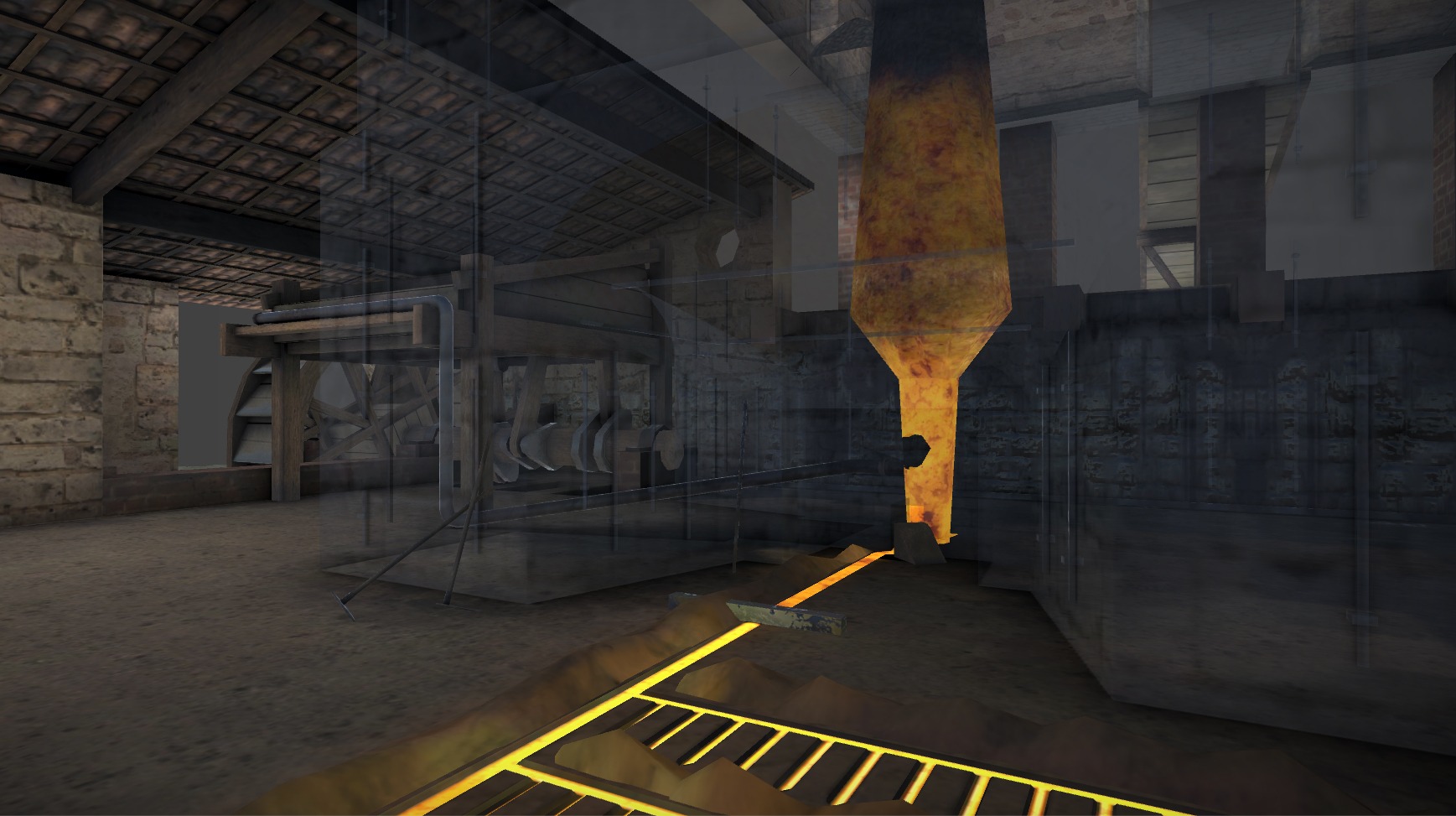 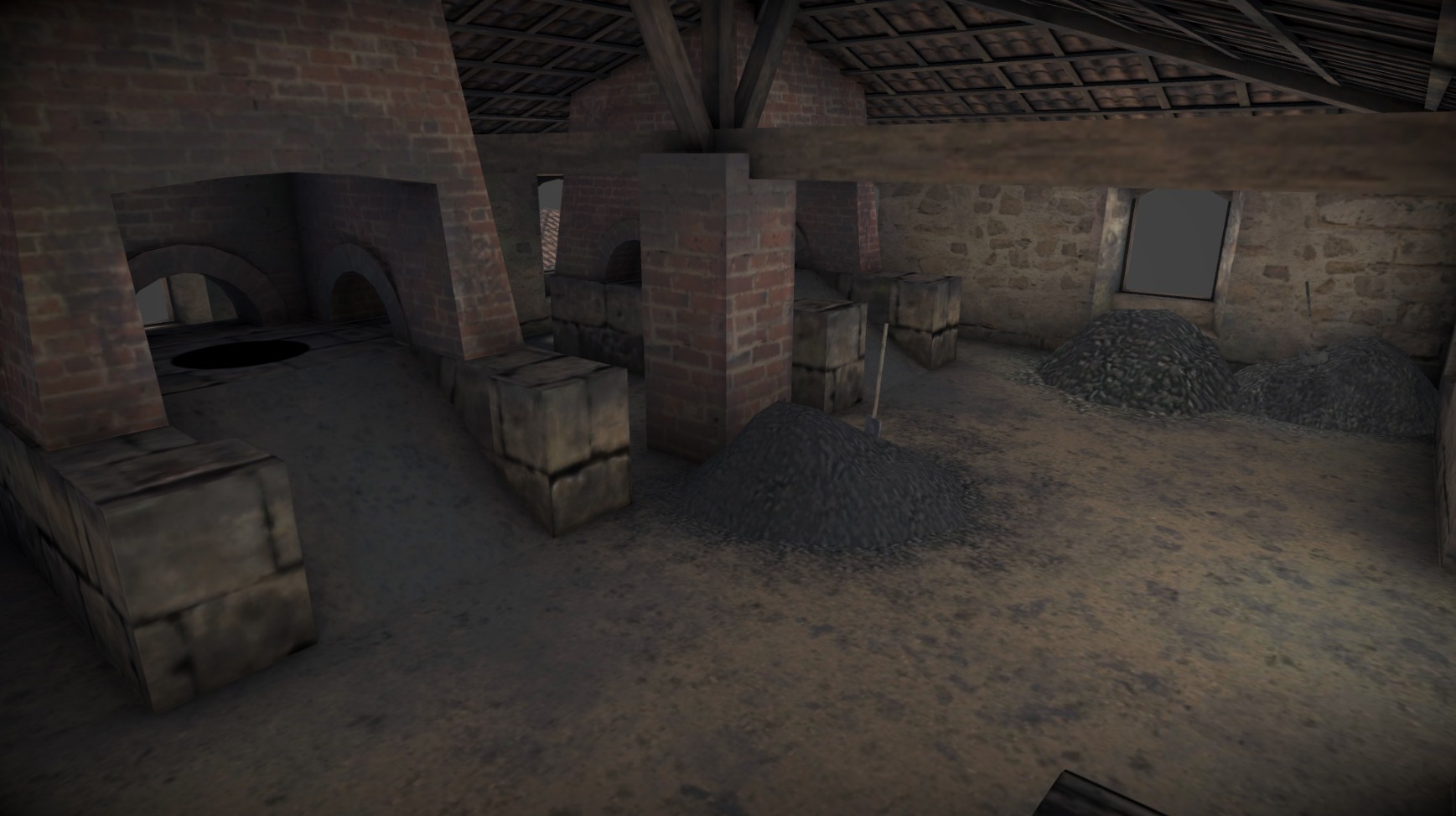 Felipe Ribeiro is a 3D Modeler and the idea of this project came from his advisor, Professor Paulo Edson Alves Filho. He also gives credit and a special thanks to Professor Fernando Landgraf and his student, Gabriel Faria, who had a fundamental role in the project, providing historical and technical information on the subject.​

“Thanks to the Wikitude SDK Unity Extension, Studio Editor, Scene Tracking and the helpful Wikitude staff, I was able to develop the AR Scene Tracking with ease, thus checking all the boxes we had regarding the AR feature of this project.”
Felipe Corrêa Ribeiro | Student | Fatec – Faculty of Technology, Sorocaba

Interested in creating an AR project of your own? Share your ideas with us to learn which SDK package is right for you.