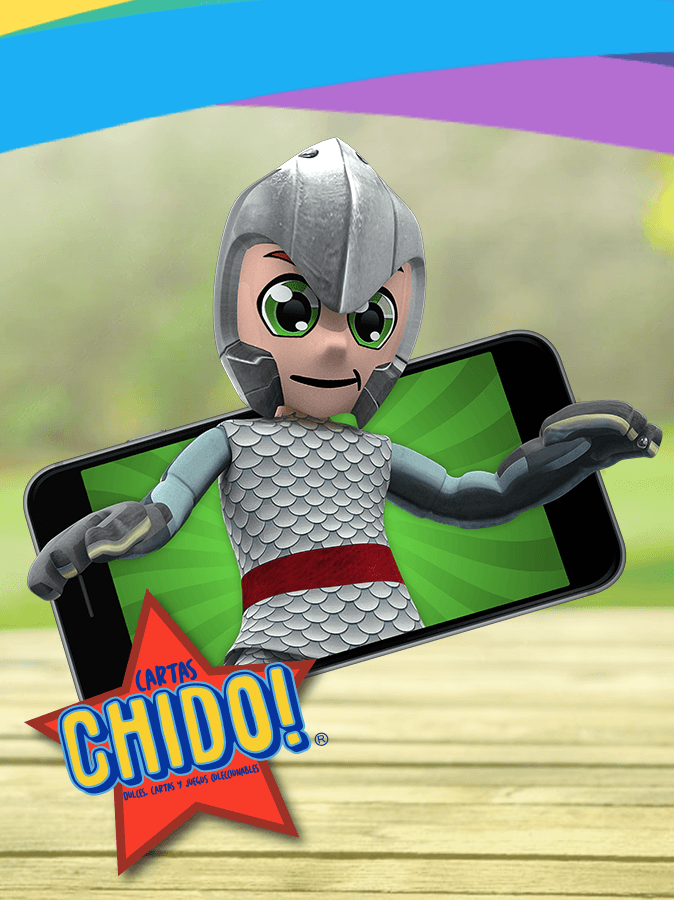 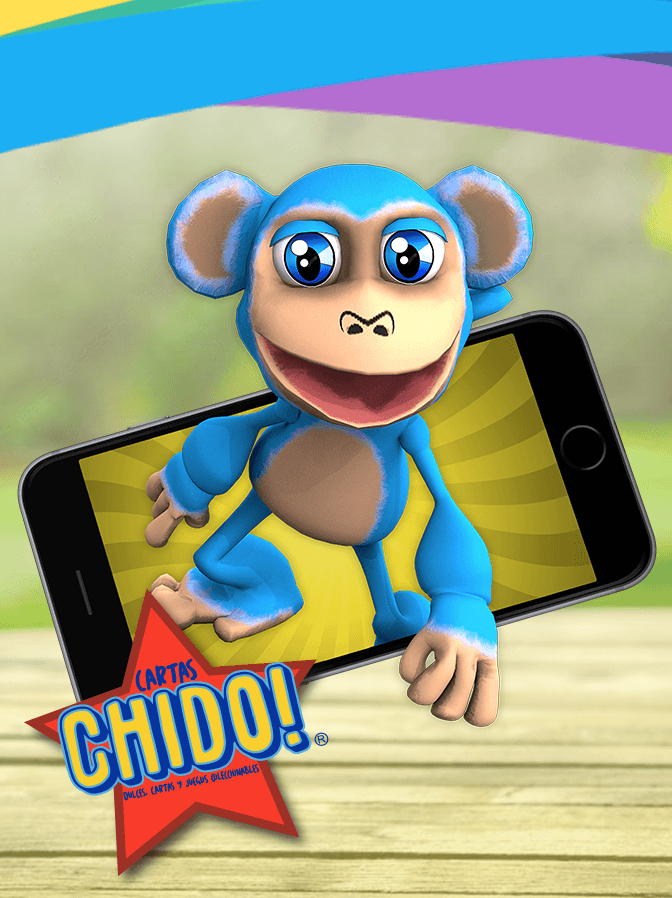 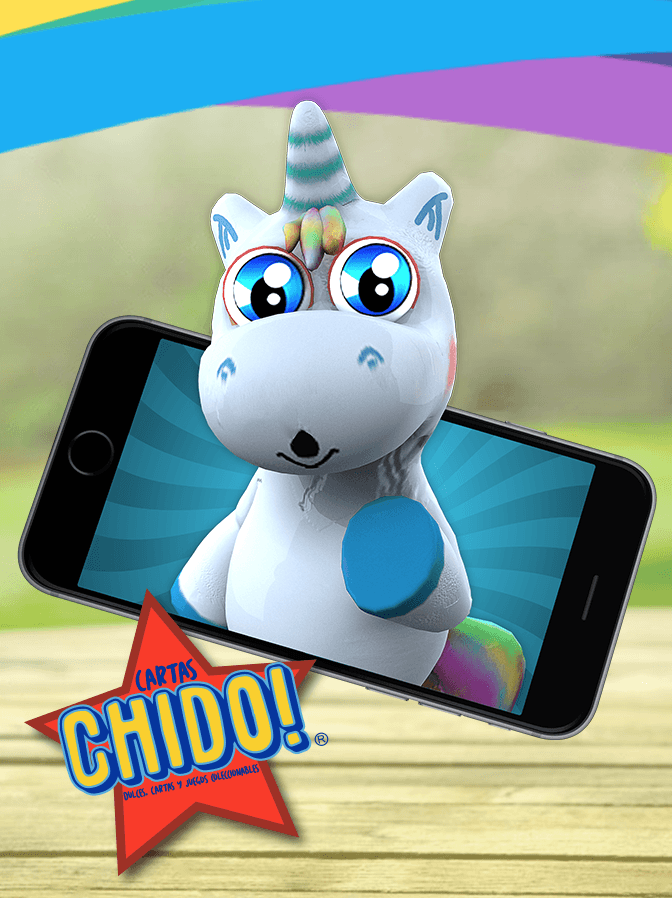 Cartas Chido! is a well-known brand of collectible playing cards for kids in Mexico. The company wanted to launch a special edition with a fun and modern element to it, offering kids an interactive experience which would allow them to go beyond the physical cards themselves.

The Cartas Chido! AR app allows users to collect 25 digital cards and see the characters come to life, interacting in 3D augmented reality. When users scan a single card, a character appears and remains in idle mode. When two cards are scanned next to each other, a song starts to play and the augmented characters dance to the music.

The app has a virtual album which can be taken everywhere. Kids can share their collections on social media and invite friends to collect as well! The AR characters have helped boost sales, and within the app, users can locate card game distribution centers with ease. 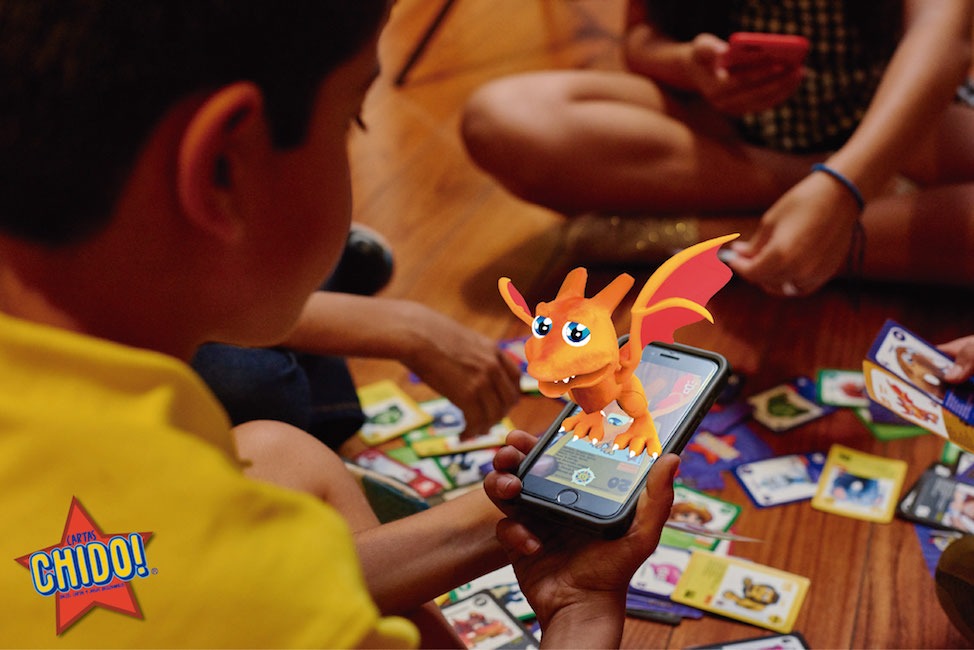 Spinar is the leading AR / VR developer studio in Spanish speaking nations, with over 7 years of experience in AR development. They have been working with Wikitude AR technology since 2015.

Wikitude is, by far, the best AR engine on the market and, as a plus, they have an amazing team behind it. They are constantly innovating and making this technology accessible for developers like us.
Jorge de la Rosa | Founder and CEO | Spinar

Interested in creating an AR project of your own?
Share your ideas with us to learn which SDK package is right for you.