Wikitude SDK 7 includes a long list of changes and additions to our augmented reality SDK. In this blog post, we will go through the modifications in more detail and what they offer for developers and users. As you will see, SDK 7 has 3 key areas of improvement: Object Recognition and Tracking based on SLAM, multiple image recognition and enhancements for iOS developers. Bring your objects into your augmented reality scene Let’s get started with the biggest addition in this release: Object Recognition and Tracking for augmented reality. With this, we introduce a new tracker type beside our existing Image and Instant Tracking. The Object Tracker in the SDK gives you the possibility to recognize and track arbitrary shaped objects. The idea behind it is very similar to our Image Tracker, but instead of recognizing images and planar surfaces, the Object Tracker can work with three-dimensional structures and objects (tools, toys, machinery…). As you may have noticed, we don’t claim that the Object Tracker can work on any kind of object. There are some restrictions you should be aware of and types of objects that work a lot better. The SDK 7 documentation has a separate chapter on that. In short – objects should be well structured and the surface should be well textured to play nicely with object recognition. API-wise the Object Tracker is set-up the same way as the Image Tracker. 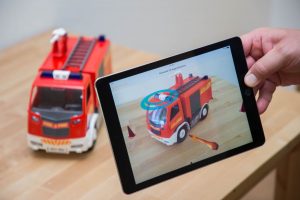 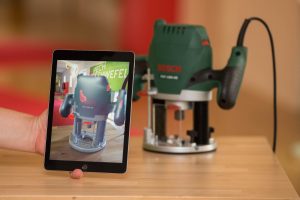 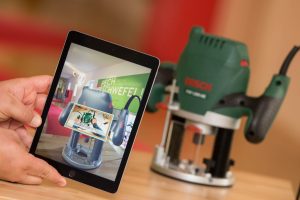